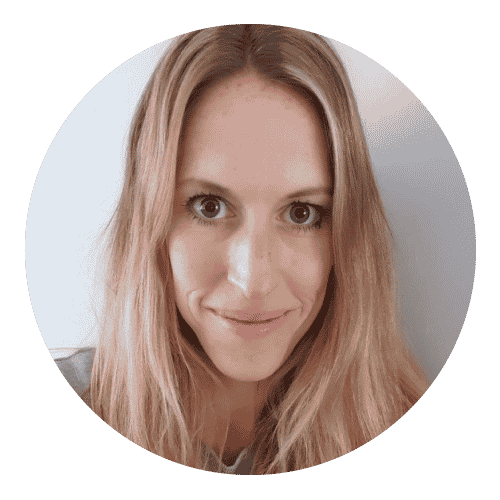 Black Lives Matter protests and demonstrations have moved across the United States, Europe and Britain. There is a justifiable rage against the treatment of black people and fury against racism that still persists across many societies today. 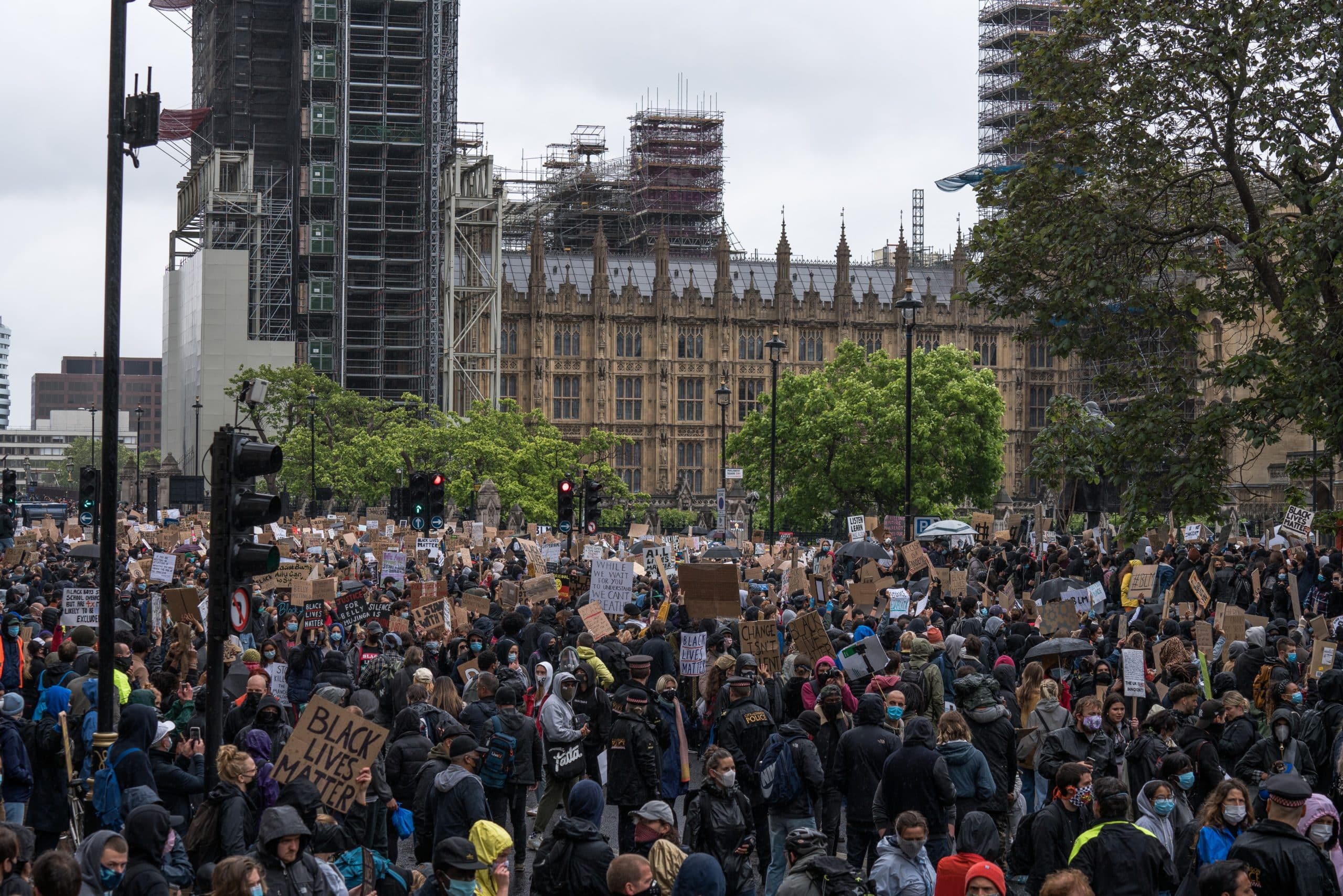 October is Black History Month, a month that is an annual celebration of black British people and their contributions both in the past and the present. Alongside the Black Lives Matter movement, 2020 is a year where it seems more pertinent than ever to celebrate achievements and often forgotten or untold stories.

Exploring Surrey’s Past is a website that invites readers to look at both Surrey’s brutal colonial past as well as the positive contributions of black people who arrived or were born in the county.

The website does not shy away from Surrey’s ugly past and connections with slavery. By the 1830s, Surrey had over 100 slave owners. Henry Goulburn, a Surrey MP and Chancellor of the Exchequer, possessed a large number of enslaved people in Jamaica. But for the many slave owners and residents who benefited from slavery there were residents who sought the abolition of slavery as inhumane and barbaric, as is shown through the website’s research.

Black people have lived and travelled through the county for hundreds of years and there are records of people arriving all the way back to the sixteenth century.

One such story that features on the website is that of Lucean Arthur Headen, an African American inventor who eventually settled down in Camberley, Surrey. 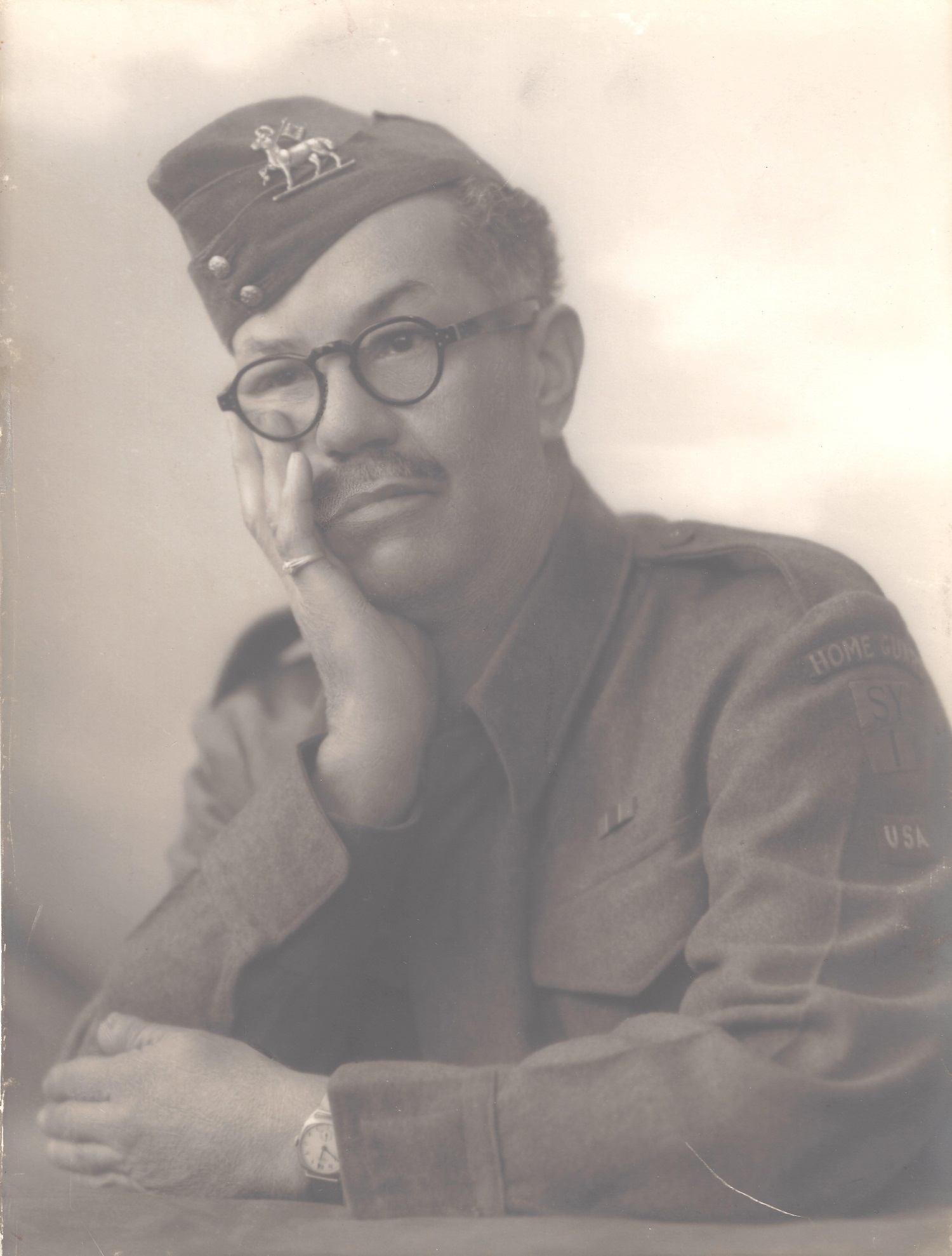 Lucean Arthur Headen was the son of two former slaves in Carthage, North Carolina. In 1931, he left New York on a boat bound for England. Headen was an extraordinarily talented inventor in automotive engineering in the 1920s in the United States. Despite the hardships of being an African American during this era, he was still successful with registering his patents.

On what began as a business trip to England turned into a lifetime residency in Surrey. Headen played a part in the British war effort in the 1940s through his inventions as well as his eagerness to serve in the Camberley Regiment of the Home Guard. Whilst he did not give up his American citizenship, it was clear that he had established his life here in Surrey, and after marrying and adopting a child his roots were firmly planted and his positive legacy is remembered.

For Black History month, Dr. Jill Snider has been talking with Di Stiff at the Surrey History Centre about her latest book on Lucean Arthur Headen. You can watch the full podcast here:

The website, Exploring Surrey’s Past, is the perfect place to start understanding the history of black residents across the county. Di Stiff, the Collections Development Archivist told us, “the stories featured include abolition, literature, business success, freed and escaped slaves, and fortunes both earned and ill-gained.”

The website is not only to provide information, but also to gain information from you, the residents of Surrey. Di Stiff added, “people can discover on the website information about tracing Black Family History and how you can help add your own stories and Surrey Black History connections.”

Thank you to Exploring Surrey’s Past and Di Stiff for providing information, Headen’s photo and podcast.