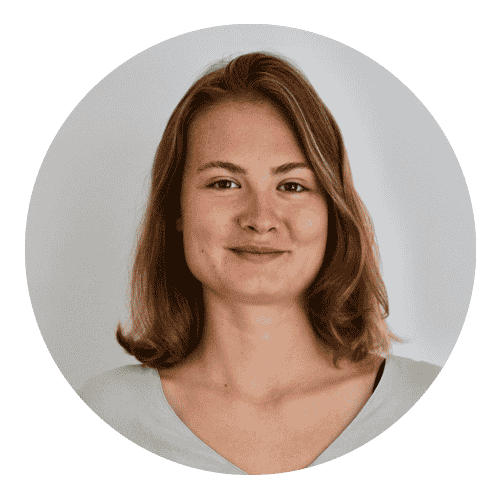 Many of us keep dogs as a companion or as an excuse to get outside each day. Our dogs go on walks, play, and are an overflowing source of love. But Surrey is also home to dogs who work around the clock to help the police keep us safe.

These police dogs are working dogs who spend the majority of their lives out on the beat with their handlers. Rather than lounging around at home, they do 8 hour working days.

“It’s a great life being a working dog. No police dog is not happy going to work. They all love what they do,” says Pete Greenfield, Senior Dog Instructor at Surrey Police Dog Training School at Surrey Police HQ.

The Police Dog Section based out of Surrey Police HQ in Guildford covers Surrey, Sussex, and Gatwick with 100 operational dogs across the area.

Their dogs are trained in explosives search, drugs search, victim recovery, fire arms support and police support. These specialist dogs are usually Cocker Spaniels or Labradors, while the general-purpose police dogs – which do tracking and searching for victims, suspects, and missing people – are German Shepherds.

“A dog is an aide to policing and a fantastic resource for finding people. You can’t put a value on a dog finding a missing person or saving somebody’s life,” says Pete, who has 32 years of experience with police dogs. He began as a police officer on the beat in Guildford in 1979 before joining the dog section in 1989. He retired from the police 10 years ago but turned to instructing to share his extensive expertise.

Surrey and Sussex police dogs operate at places like Gatwick Airport, night clubs, football games, Fright Nights at Thorpe Park, and at railway stations. They can recover dead bodies, even from water, or sniff out suspect digital ware.

And they all start at Surrey Police Dog Training School.

The training school has international acclaim. One of the first dog training centres in the country (it officially opened in 1948), the school has also trained people from all over the world including Hong Kong, Latvia, Oman, Lithuania, Seychelles, Jersey, Guernsey, China, and Russia.

“Currently, we should be doing a lot of work with the Hong Kong customs but sadly due to the coronavirus problems we haven’t been able to do any overseas training,” says Pete.

The school has helped set up Dog Sections as far away as New Zealand in 1956, and done training for the Sydney 2000 Olympics.

“We are a well-established dog training centre so people do come here for our expertise,” explains Pete.

The training school breeds some of its own dogs for service. The next litter is due in mid-October from Petra, a German Shepherd. The puppies are often named to honour the memory of past police officers.

For the first 12-18 months of their lives, police dogs live with a civilian family who takes care of them until they are ready for their training. The family is responsible for socialising the dog and exposing it to everyday life. The family is armed with a book of dos and don’ts to ensure the dog is ready for work and takes the puppies to training once a month.

“Training is based on play and reward ­and positive re-enforcement,” says Pete. “Most of the search work is done with a ball. We’re always looking for people with loads of tennis balls.”

After around 8 years of work, police dogs retire, becoming a pet for their handler or in a new home.